Jack Scalisi Wholesale Fruit & Produce distributes over 400 fresh produce items from all over the world every day. Our relationships with both national and international vendor partners ensures delivery of the finest quality produce and products. 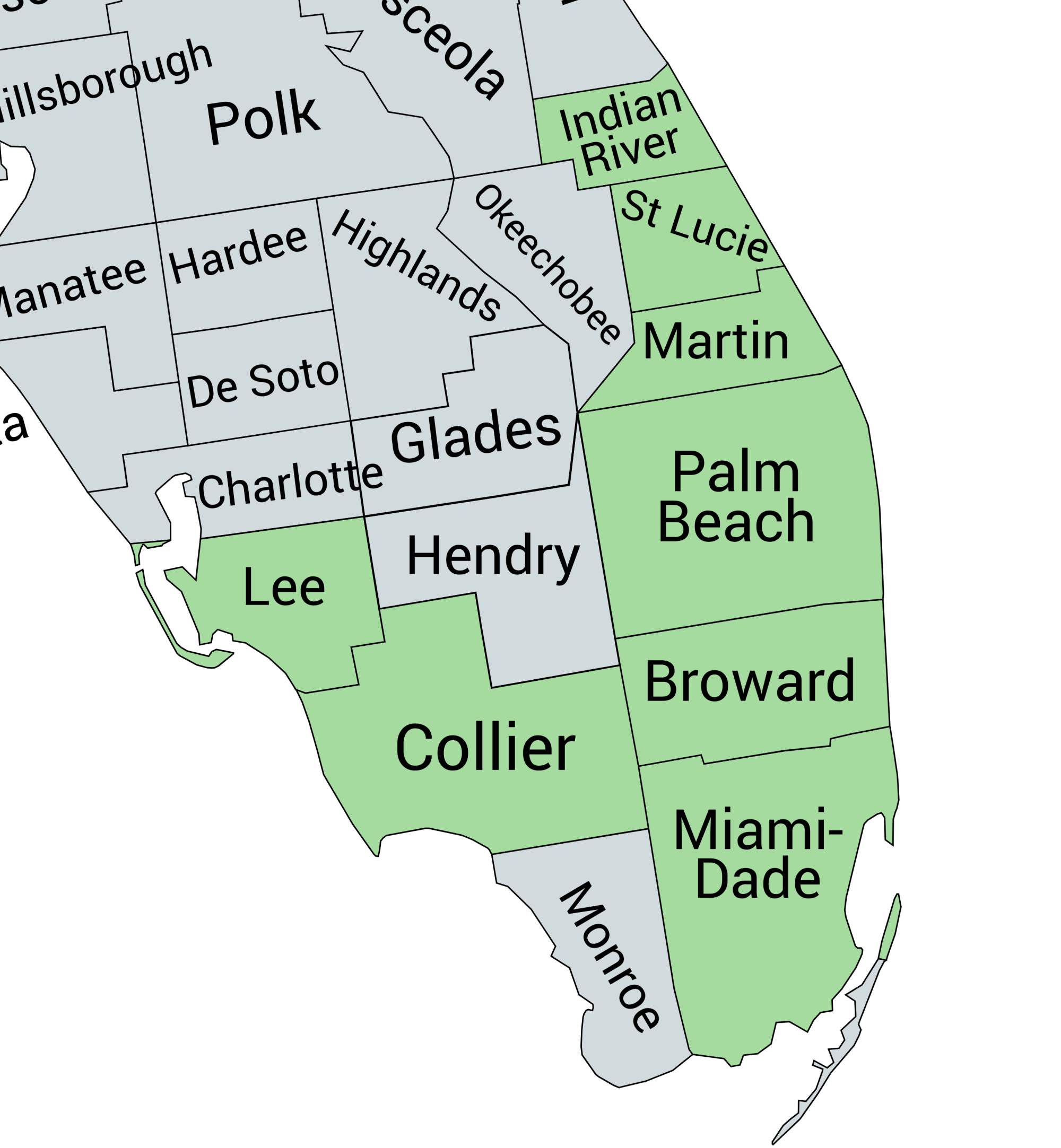 In 1926, Jack Scalisi immigrated to Detroit Michigan from Termini, Sicily to work with his family in the produce industry. The family business quickly flourished and Jack began to live the American dream by marrying and then raising his family. Jack’s son, Anthony, grew up in the produce business where he began working full-time shortly after high school.

Anthony Scalisi was an ambitious young man whose early exposure to the produce business brought him experience well beyond his years. He ventured out on his own and began the successful Scalisi Produce Company based in Warren Michigan. By 1964, Anthony married the love of his life, Judy Dodak . Mr. and Mrs. Scalisi worked together at Scalisi Produce while raising their two sons who are also named Jack and Anthony. By 1978, the Scalisi family sold the business in Michigan and moved to South Florida.

After a brief retirement and a stint in the restaurant business, Mr. and Mrs. Scalisi and other family members began the Scalisi Produce Company in Florida. The business was operated successfully for approximately eight years until it was sold to the Albert Fisher Company in 1987. By this time, the new generation of Scalisi boys was ready to begin anew. Jack Scalisi, along with his Father and Mother, began Jack Scalisi Wholesale Fruit and Produce.

Today, 96 years later, Jack Scalisi and his boys Jack & Anthony are ready to take their journey into the next chapter of the family produce business. 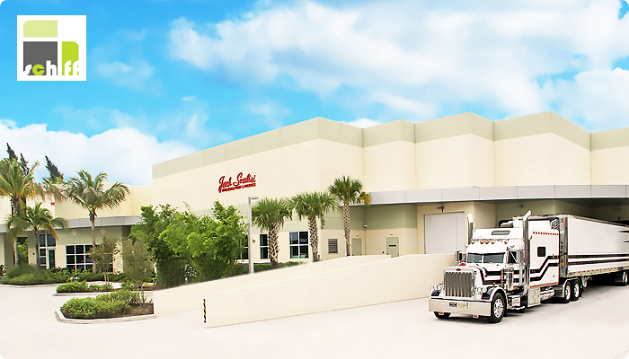 Architecture and Design by Studio Schiff
LEED, an acronym for Leadership in Energy and Environmental Design, is a rating system for the design, construction, operation, and maintenance of green building, homes and neighborhoods.

Developed by the U.S. Green Building Council (USGBC), LEED is intended to help building owners and operators find and implement ways to be environmentally responsible and resource-efficient. Started in 1998, LEED standards have been applied to more than 7,000 projects in the United States and 30 countries, covering more than 1.501 billion square feet (140 km²) of development area.

Points are distributed across major credit categories such as Sustainable Sites, Water Efficiency, Energy and Atmosphere, Materials and Resources, and Indoor Environmental Quality. LEED certified buildings are intended to use resources more efficiently when compared to conventional buildings. They often provide healthier work and living environments, which contributes to higher productivity and improved employee health and comfort. The US Green Building Council has compiled a long list of benefits of implementing a LEED strategy, which ranges from improving air and water quality to reducing solid waste, benefiting owners, occupiers, and society as a whole.

Scalisi Produce is currently LEED registered and has a LEED Gold rating of 79 points. The Scalisi Produce facility was constructed utilizing recycled building materials, recycled furniture and fixtures, solar energy and lighting, and recaptured water. We will continue to reduce the impact on the environment by consistently recycling consumables, supplying livestock and farm animals with unusable vegetation, and continually monitoring our impact on the environment through our ongoing commitment to leave a lighter carbon footprint for future generations.

Click any of the links below to view articles.

“Family delivers produce to some of island’s top restaurants”

“Local movement taking off with growers and consumers”